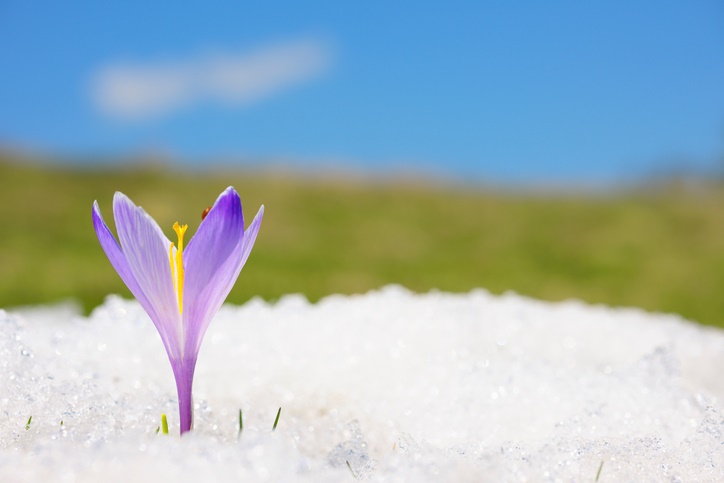 Winter Storm Stella has homeowners across Long Island dreaming of spring weather. Here’s how to make sure your home is as prepared for the change of seasons as you are…

April showers bring May flowers, but they can also bring thousands of dollars in water damage if your gutters aren’t clean. Clogged gutters force rainwater to seep into your roof, or pour over the edge and puddle near your foundation, which could lead to irreversible damage and flooding. Clear gutters, on the other hand, direct rainwater safely away from your house, so make sure to clean yours at the start of the spring season.

Invest in a standby generator.

More than 500,000 Americans experience power outages every day. Heavy thunderstorms and strong winds can knock your power out in the blink of an eye; are you prepared if it does? A professionally-installed standby generator can automatically detect when the power goes out, and produces enough energy to power all of your home’s lights, appliances, and electronic devices.

Tune up your air conditioner.

Your air conditioner has been idle for the past several months, but soon it will be running almost every day. This sudden increase in workload can lead to problems if your unit isn’t prepared. A professional tune up can prevent breakdowns, lower your energy bills, and keep you cool all summer long.

Soon, we will be spending more and more time outside. Increase the functionality of your yard with an outdoor lighting system. Landscape lights don’t just instantly enhance your curb appeal, they can also improve the safety and security of your home.

Long Island residents can trust the experts at TFC Electric to help get their homes ready for the upcoming spring season. We offer professional landscape lighting services, generator installations, electrical repairs, and more. If you live in Suffolk County, call us today to get started with a free estimate at (631) 589-2800.

When it comes to interior design, lighting is critical. There are three types of light, each of which should be utilized in any good lighting plan. The home lighting experts at TFC Electric briefly explain the three different types of light – ambient, task, and accent – and describe how each is used:

TFC Electric is Long Island’s #1 electrician. We provide residential and commercial electrical installations, repairs, and upgrades to homes and businesses throughout Suffolk County. If you live in Smithtown, Huntington, Brookhaven, or the surrounding area, give us a call at (631) 589-2800 to get started with a free estimate. 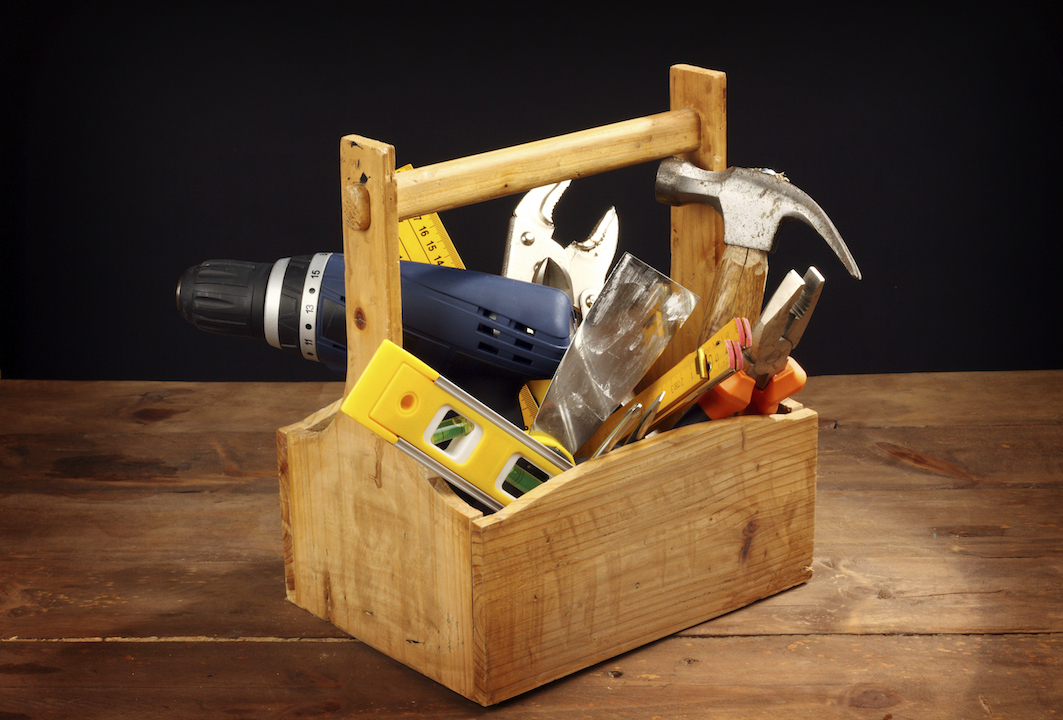 Can you believe it? Father’s Day is already just around the corner! While you may have a gift idea in mind for dad, one that we think will really have him smiling from ear to ear is a new tool or two for his tool box – especially if he’s a DIY kind of a guy. Here are some of the top tools we recommend:

Our final suggestion? A generator! Though this item will certainly benefit the whole family, we think dad would love to have a portable generator on hand in case the power should go out in your home.

For those of you in Suffolk County, New York, the team here at TFC Electric Inc. can recommend a generator for your home’s needs and educate you on how to use it! If this sounds like the Father’s Day gift you’d like to give, contact us at (631) 589-2800 to start speaking with one of our expert electricians.

Imagine yourself at home, work, school, anywhere really, without having the ability to flick on a switch or plug in a lamp to turn on some light – sounds pretty crazy, right? Well, although lighting is something we rely on today, there was a point in time where the sources of light we know and love didn’t exist – let’s travel back in time together and see how things started and how they’ve changed. 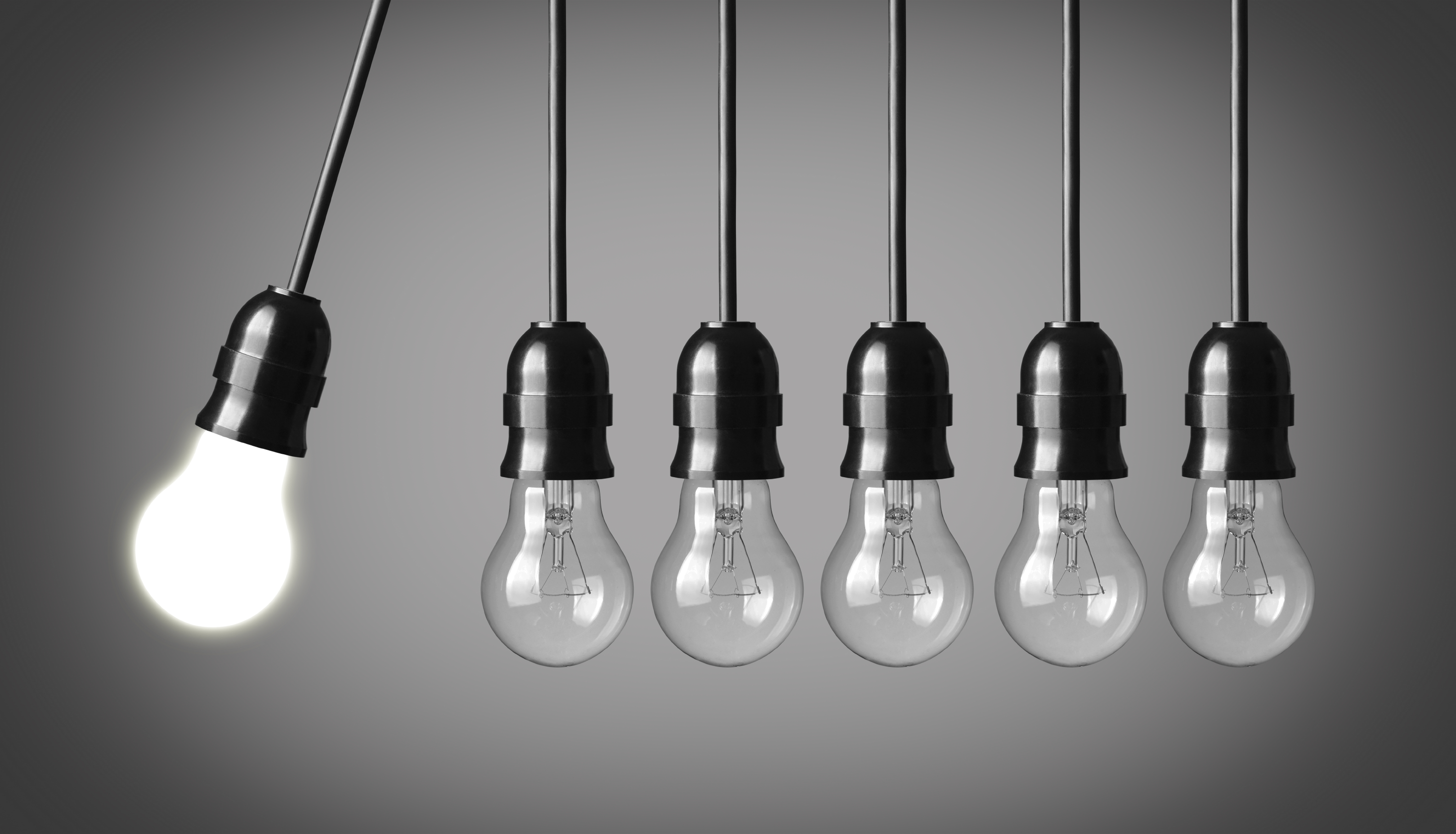 History explains that after having to rely on the sun and natural sources of light, the first attempt at man-made lighting took place around 70,000 BC. At this time, the first “lamp” was created using a hollow rock, shell, or similar item – to produce light, the chosen object was filled with a combustible material and animal fat so that it could be ignited. Eventually people transitioned to using pottery as one of the primary materials for lamps, and wicks were added so that the rate at which lamps burned could be better controlled. It was in the 7th century BC that the greeks developed terra cotta lamps to replace the more common handheld torches.

After people began to experiment with things like oil lamps and gas lights, the carbon-arc lamp, made by Sir Humphrey Davy in 1801, is said to have been the first electric lamp.  Electric lighting later became more popular after Sir Joseph Swan (England) and Thomas Edison (United States) both invented incandescent lamps. In 1880 Thomas Edison patented his electric lamp, and today, you might even still have one in your home!

Although most of us know Thomas Edison to be the inventor of the lightbulb, one cannot forget to mention inventors Henry Woodward and Matthew Evan, who are said to have patented an incandescent lightbulb prior to Edison – the difference between them and Edison was that they were unable to raise enough money to begin commercializing it. But back to Edison, what made his work on the lightbulb so noteworthy was that the lightbulb wasn’t his only contribution to lighting – he also began to invent other products that made using lightbulbs possible.

To keep reading about the history of lighting, click here.

As a company that works with lighting and electricity on a daily basis, we say thank you to those great inventors who brought light to life – without their work, we wouldn’t be able to do what we love!

TFC Electric is a full service commercial and residential electrician that services all of Suffolk County. Services include, but are not limited to, generator installations, electrical service upgrades and electrical repairs. For more information, call (631) 589-2800 today.

There are plenty of residential electricians in Suffolk County. However, there is only one TFC Electric. Below are some reasons why you should hire TFC Electric for all of your electrical needs.
Family Owned & Operated
In this day and age, there are so many large corporations. Dealing with a large company can seem very impersonal. That is not the case here at TFC Electric. We are a family-owned and operated company. We will give you the personalized attention that you deserve!
Expert Electricians
All of our electricians are expertly trained. They are very professional and always provide exceptional workmanship. Best of all, they are committed to customer satisfaction.
The Angie’s List Stamp Of Approval
Angie’s List is a website that connects homeowners with reputable and reliable local companies. TFC Electric is a proud member of Angie’s List. We have received the Super Service Award from Angie’s List 3 years in a row! This is an honor that is bestowed on only 5% of businesses.

At TFC Electric, we are committed to establishing lasting relationships with our customers and treating them as though they were family. We can deliver peace of mind to you and your loved ones. If you are interested in our services, give us a call at 631-589-2800.

Updating your light bulbs this summer is a bright idea!  With so many different types of light bulbs on the market today, you may find yourself overwhelmed. Below is some helpful information to help you find the right light bulb.

Do you need to have a custom light fixture installed? Do yourself a favor and skip the Do-It-Yourself project. Turn to TFC Electric for your indoor and outdoor lighting needs. We have a variety of different lighting fixtures including Wac, Halo, Bega, Lightolier, Lumark, Lithonia and many others. Call us at 631-589-2800 for any custom lighting and installation job. 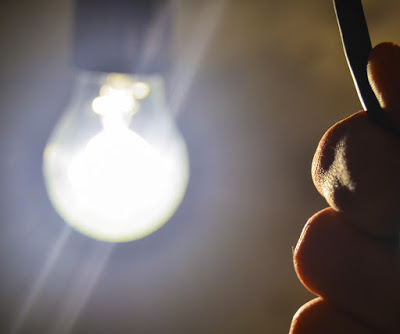 During the summer, you may rely heavily on your air conditioning system to keep cool. As most homeowners know, this can really take its toll on your electric bill. To compensate for high A/C costs, below are some tips that will save you money on lighting costs.


Keep the Lights Off
In the summer, there is plenty of natural light flooding into Long Island homes. Therefore, there is no need to turn the lights on during the day. Keeping the lights off at night will keep rooms cooler. It’s a win-win situation!

Install Dimmer Switches
When you turn the light on, it is operating at 100%. However, dimmer switches can let you control the amount of energy your lights are using. In addition to saving you money and energy, they can increase the lifespan of your light bulbs.

At TFC Electric, we are always looking for ways to save our loyal customers money. The tips in this blog can help you keep some extra green in your pocket this season. If you require any electrical services, TFC Electric is here to serve all of your needs. Give us a call at 631-589-2800 for electrical installations, repairs or emergency service. 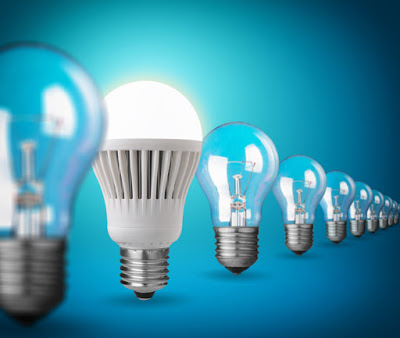 There are a variety of homes on Long Island. If you are from this area, you already know that. As you drive down suburban streets, you will see both contemporary and Victorian homes. If your home falls into the latter category, it is time to think about the state of your electrical system. In general, older homes tend to have an older electrical system to match. If your home is over 30 years old, it may be time for a service upgrade.

If you are unfamiliar with electrical work, you may not know what an electrical service upgrade entails. There is no clear cut answer to that question–it depends on what your home needs. For example, your home might need new electrical wiring. On the other hand, the house next door might need a new electrical panel. When your electrical panel needs to be upgraded, it will affect the housing unit, panel door, circuit breakers, hot bus bars, neutral bar, ground wire and a ground bar.

TFC Electric is fully licensed and insured. Our experienced electricians can handle any service upgrade you may need. Give us a call today at 631-589-2800 to schedule an appointment.